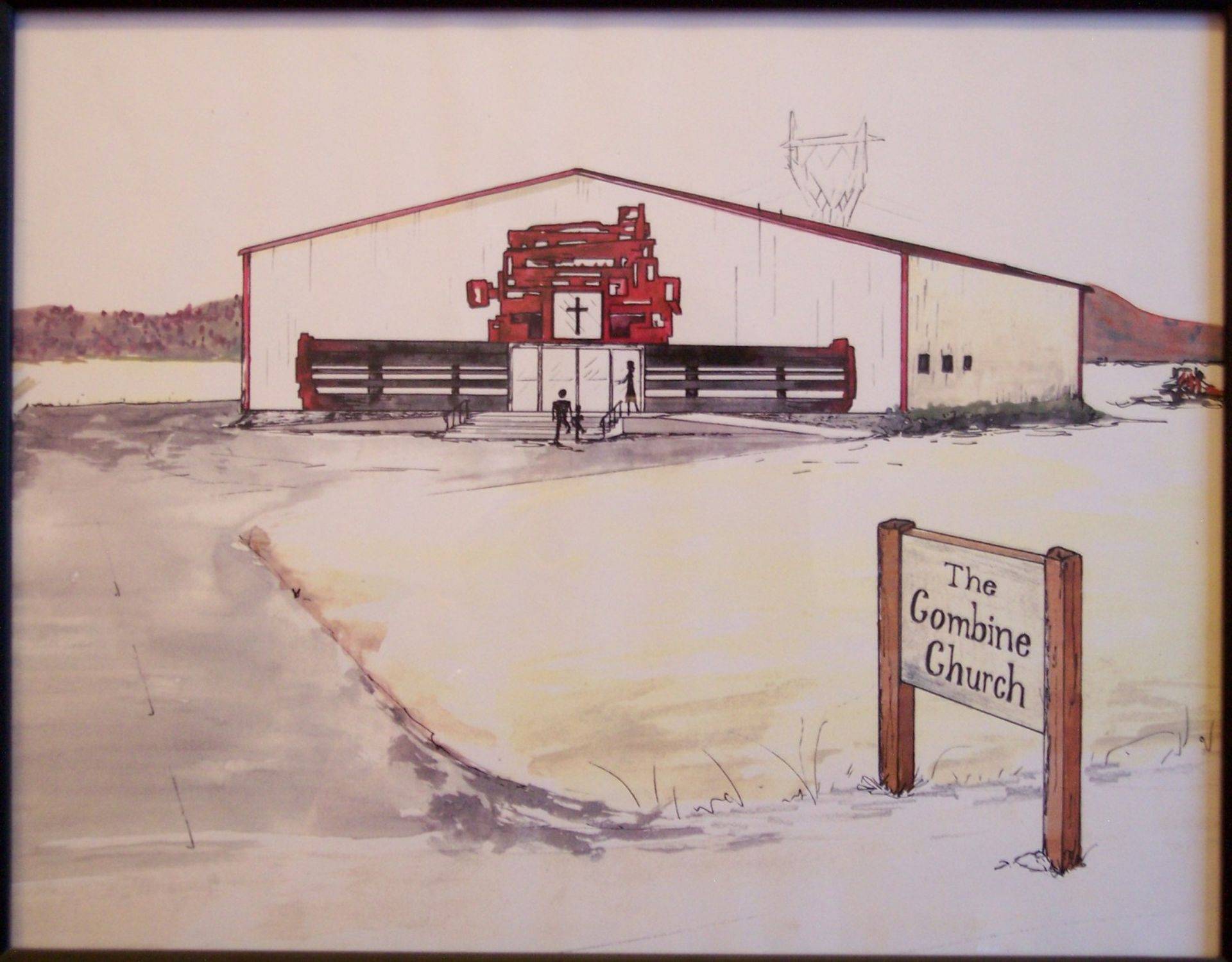 Pastor Randy was born in January of 1966.  He got saved as a small child in a little Baptist church in Dorris, California.  He rededicated his life to Christ and got on fire for the Lord at the age of 23.  He and his wife, Missy, were married in November of 1991.

Pastor Randy served with the International Church of the Foursquare Gospel from 1992 to 2000.  From 1996 to 2000 he traveled as an Evangelist for Foursquare and pastored a Saturday evening outreach service in Klamath Falls, Oregon.  Hundreds were saved at these services.

For the past 20 years, Pastor Randy has done outreach services in the Klamath Basin.  Recently, God has called Pastor Randy to start a non-denominational outreach ministry in Chiloquin, Oregon.

Pastor Randy is a very passionate, motivational preacher.  He moves in the gifts of evangelism and prophecy.  He is called to motivate the Body of Christ to be the witnesses that God has called us to be and to bring souls into the Kingdom.